Danish Crown is in its eleventh year of operation with LOGIA. Now they’re upgrading to the new generation Gen6.

Since 2005, Danish Crown has used LOGIA to manage their fully automatic sorting and palletising system and to manage shipment at the major slaughterhouse in Horsens.

Danish Crown has decided to upgrade to the new LOGIA*Gen6. Danish Crown’s LOGIA solution includes the modules Warehouse Automation/WCS and Distribution Management as well as integration with Danish Crown’s factory database and SAP.

The upgrade will be carried out in spring 2017. 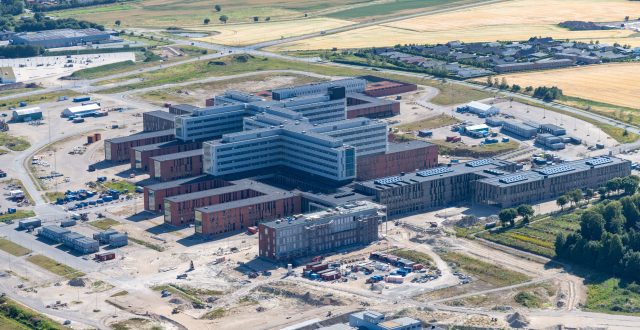 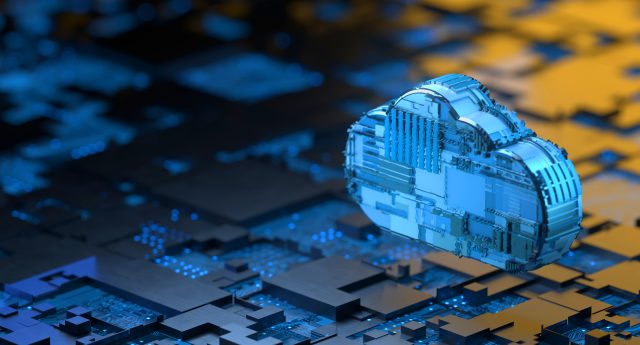 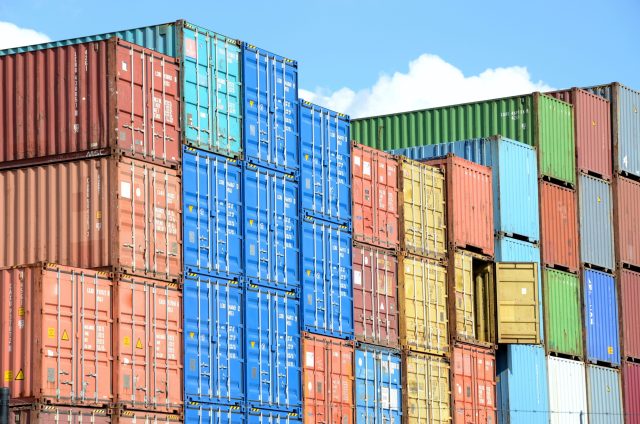 Emptying of Containers is Managed Efficiently With LOGIA