Coop, IPA and TOP-TOY are among the first companies who upgrade to and implement LOGIA*Gen6

Already before LOGIA*Gen6 was fully developed, there was great interest in the solution and the new possibilities. Existing clients are upgrading and new ones are joining.

The following clients will start operating with LOGIA*Gen6:

New solution for control of the shipping area, including rank management and integration
with the transport system Ortec.

New solution for manual warehouse management and integration with the ERP system CommIT.

TOP-TOY has since 2006 used LOGIA for control of the automated part of their 60,000 m2 distribution centre.
They are now expanding the solution to include control of the manual storage areas. 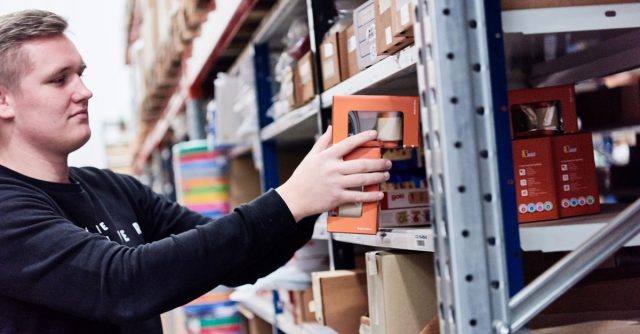 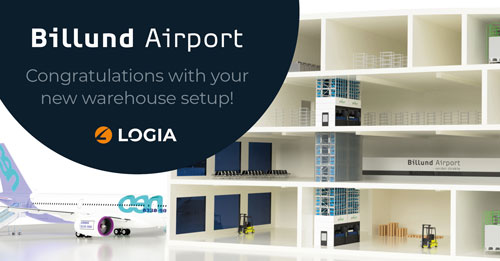